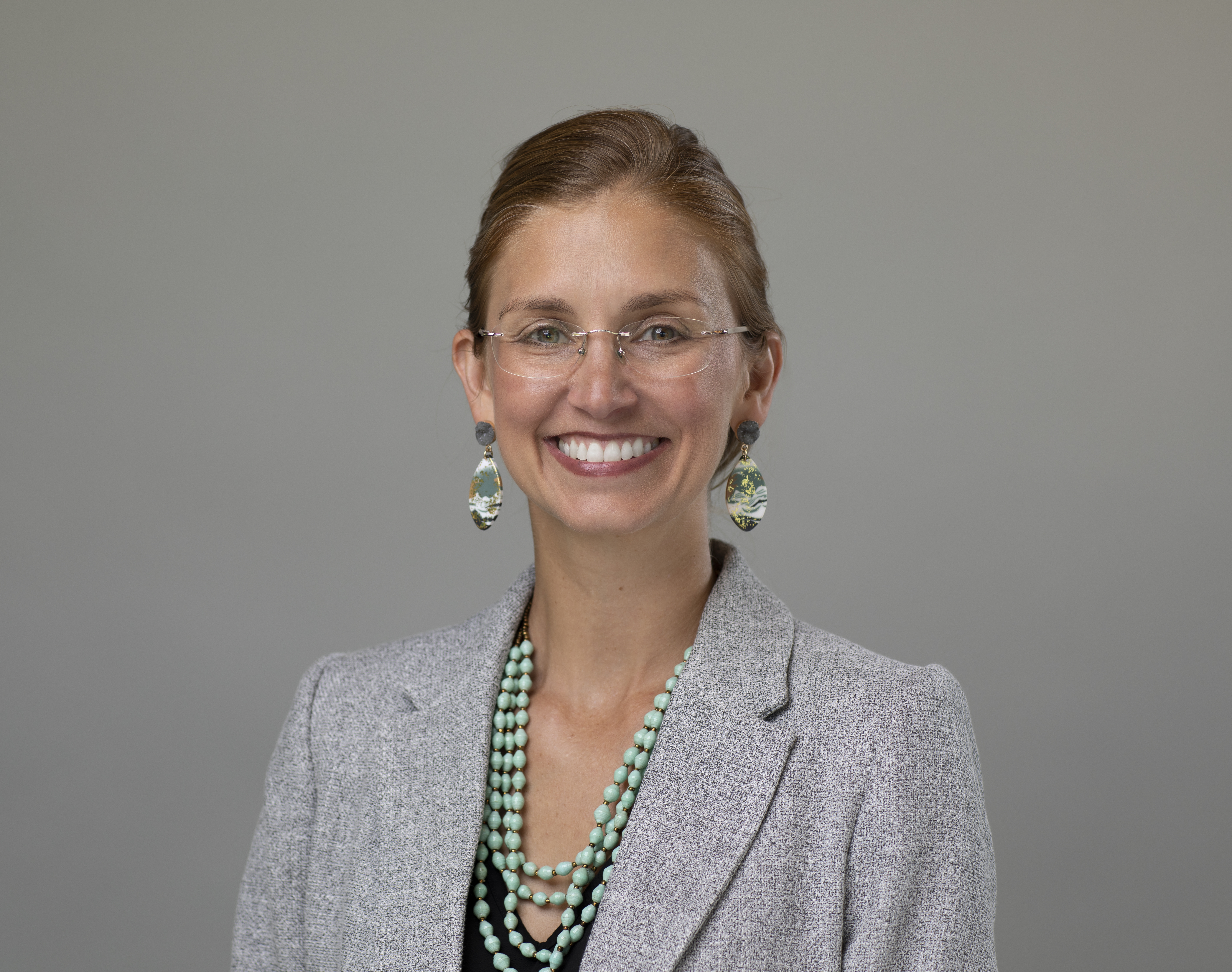 Georgia Mjartan is the Executive Director of South Carolina First Steps, a state agency and nonprofit committed to ensuring that all of South Carolina’s children are prepared for success in school. As the leader of the state’s Early Childhood Advisory Council, Georgia Mjartan is linking public, private and nonprofit systems to ensure whole families are supported in their efforts to become successful in school, work and life. As a significant funder in South Carolina, First Steps provides over $17 million in grants annually to a network of 46 nonprofit affiliates, one in each county, which provide parenting support, increase access to high-quality child care and offer a variety of other evidence-based programs. Georgia also oversees First Steps 4K, an innovative, publicly-funded pre-K programs which allows 3000 children annually to participate in free, high-quality, full-day, 4-year old kindergarten in private, nonprofit and faith-based centers.

Georgia is a graduate of the Harvard John F. Kennedy School of Government’s Senior Executives in State and Local Government program.  She was one of twelve Americans awarded the George Mitchell Scholarship for graduate study on the island of Ireland. As a Mitchell Scholar, she completed a Master of Science in Public Affairs and Political Communications at the University of Ulster (UK).  Georgia holds undergraduate degrees in English and Political Science from the University of Arkansas in Little Rock.

Georgia’s accomplishments have been recognized extensively.  Southern Living named Mjartan one of the Southerners of the Year and Arkansas Business recognized her as the Nonprofit Executive of the Year.  Her work has been featured on NBC News, USA Today, and PBS.

Georgia is an Aspen Institute Ascend Fellow and a Commissioner for the Columbia Housing Authority, a position appointed by the Columbia City Council. Through a gubernatorial appointment, she served as an inaugural member of the state’s Housing Trust Fund Advisory Committee.  Georgia has served on numerous nonprofit boards including the founding boards of City Year Little Rock and Harmony Health Clinic, a free clinic for the uninsured.

For more than a decade, Mjartan was Executive Director of Our House, a nationally-recognized social services agency in Arkansas that successfully moves homeless and near-homeless families and individuals out of extreme poverty by taking a two-generation approach. Georgia was also an adjunct faculty member at the University of Arkansas at Little Rock, her alma mater, where she taught nonprofit management for five years. Prior to that, she worked as a consultant on behalf of the W.K. Kellogg Foundation, Mid-South Delta LISC, and the United States Department of Health and Human Services Administration for Children and Families.

Georgia is married to Dominik Mjartan, who is the President and CEO of Optus Bank. They are foster, adoptive and birth parents, and together they have three young children.